“Listen to your gut” is reshaping medicine’s understanding between the link digestion has to health, mood, and overall brain health.

Our brain in our skull and brain in our gut shows to have more of an effect on one’s mental health due to the effects it has on the gut microbiomes.

Here I will discuss, how the gut interferes with brain health and what foods to eat that will help improve it.

Studies made, led by microbiologist Jeroen Raes have shown that nearly all gut bacteria are found to great connections with one’s dopamine and serotonin release which greatly influence one’s moods and behaviors.

In the study, Raes team identified nearly 532 strains of bacteria within the gut that have the ability to produce “chemical messengers” that could create neurotransmitters to the brain that ultimately alters how one feels and thinks.

Someone with the most common side effects of gut-related issues could experience nausea, diarrhea or even gastrointestinal problems that could be as a result of diet and even antidepressants.

With 90% of serotonin receptors located in the gut, it is important to understand how to reverse or prevent such side effects with diet alone.

Probiotics, good bacteria, have shown to have the natural ability to reduce stress on the immune system and allow better digestion.

“Probiotics can also enhance digestion and nutrient absorption, and decrease bouts of diarrhea,” says  Kristen Chang, R.D., a sports dietitian based in Virginia.

Kombucha has become a well-known phenomenon for its different flavors and its probiotic benefits.

It is rich in antioxidants and potent with a variety of healthy bacteria and yeast that can easily be bought in pharmacy stores and supermarkets. However, it is known to drink after refrigeration and is unpasteurized. 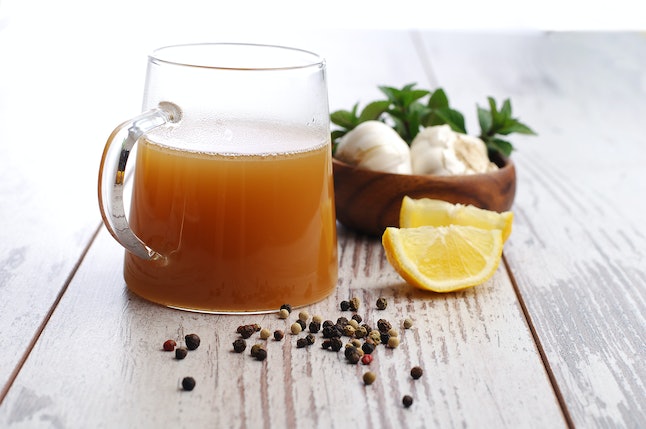 Not one of my favorites due to the taste or smell but it does the trick.

Containing glutamine and amino acids, it is THE gut healing drink for rebuilding the gut membrane and reducing inflammation.

Photo by rawpixel.com on Pexels.com

Proven to inhibit gut inflammation, it also contains vitamins A,C, and K, and plenty more with tons of antioxidants.

Click on the link here to see more benefits and how to go about implementing celery juice in your daily life. 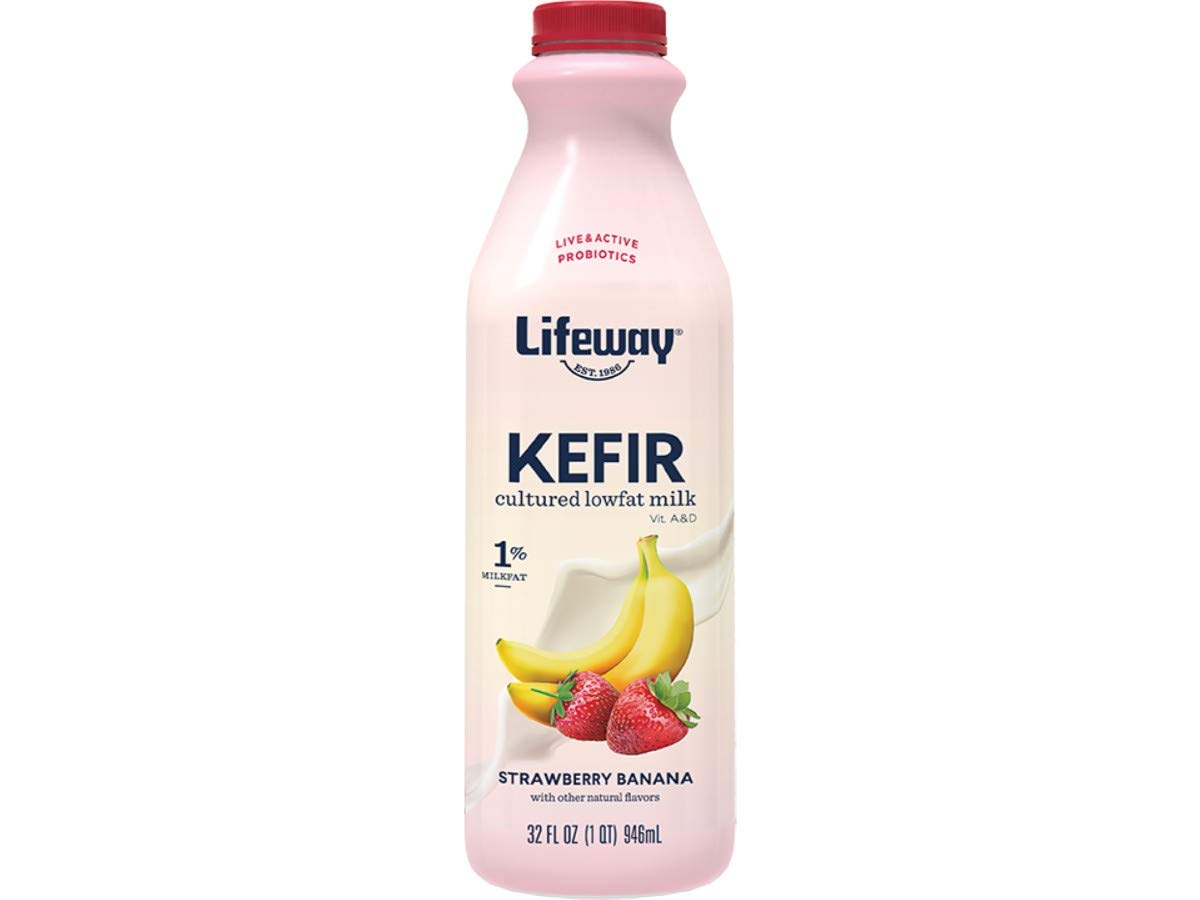 Similarly to kombucha, kefir can help with hydration and probiotic needs. It is great for post workout due to its protein content, and if you are not a fan of milk it is a great alternative.

Yogurt is one of the best probiotics to consume; however, the right yogurt to look for are ones that say “live culture.” Live cultures are used to ferment foods and not all yogurts, unlike siggi’s, are known to have them.

If you want to change your overall diet for better, one diet that is known to aid with gut health, mental health, and athletic performance is the Mediterranean diet. The diet pertains to using ingredients and foods that are proven to improve heart health, minimize unprocessed food and sugar, fight diabetes, and help prevent age-related health problems.

The western diet has shown to do more harm than good to the human body because of the high immense amount of processed meat, high fructose corn syrup, pre-packaged foods, and high-fat diary that has been the result of chronic illness and early death in the previous years.

Try implementing a few foods recommended in your diet daily and take note of the foods that help your psychological and physical well-being.